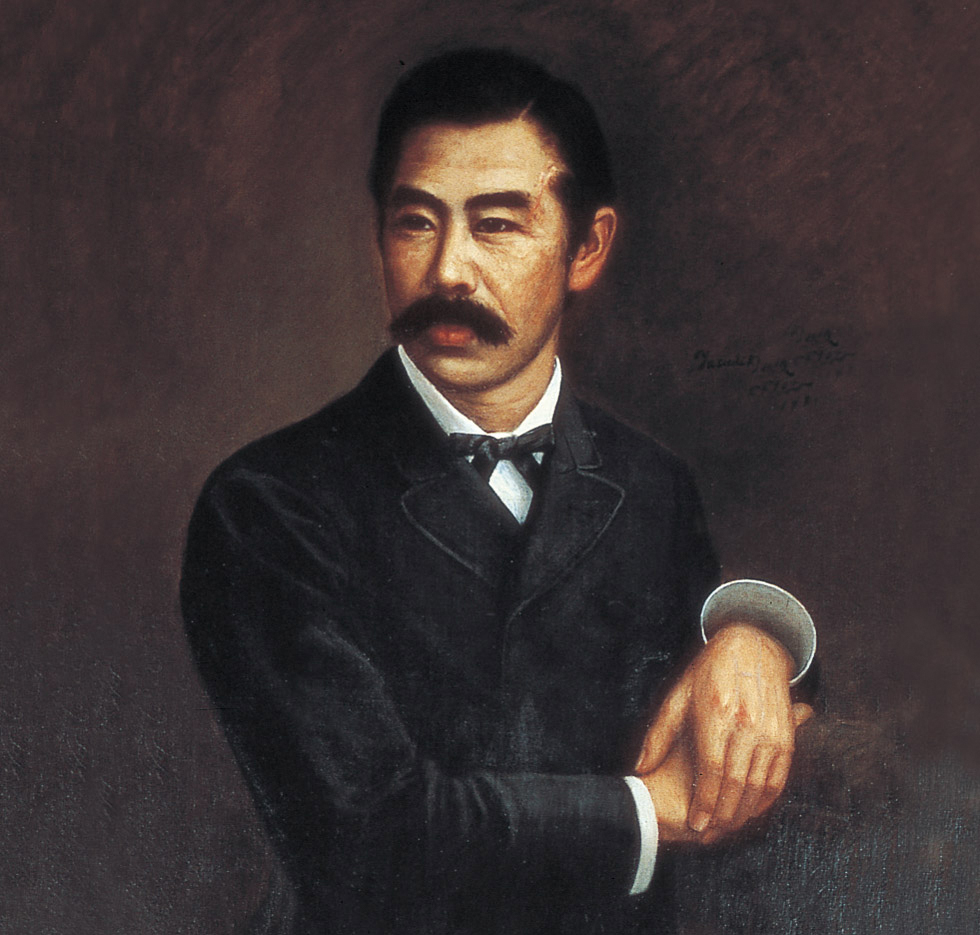 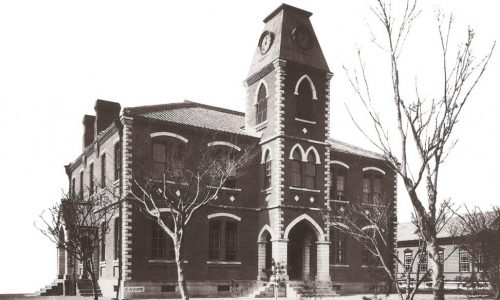 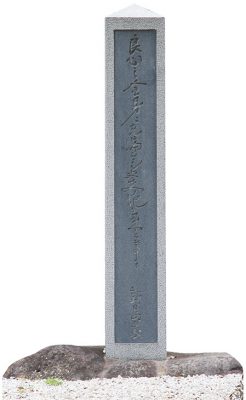 Doshisha Chugakko (Doshisha Junior High School) takes its origin in Doshisha Eigakko (Doshisha Academy for English Studies) which started on November 29,1875. However, its history was extremely complicated, reflecting the zigzag course Japan has pursued for modernization. In 1900 Doshisha Academy became Doshisha Futsu Gakko (Doshisha General School), not in accordance with the Acts for Junior High School because it had the Bible as a part of its curriculum. This basic Christian principle has been kept throughout except for the short period of the war years. Though the name of the school was changed to Doshisha Chugaku (Doshisha Junior High School) in 1916, it continued the same curriculum and system as the Futsu Gakko.
The administration’s basic attitude to this school is expressed in the following statement, recorded in the Chancellor’s report of 1901: “The present Doshisha should concentrate its energy in managing and strengthening Futsu Gakko. Unless FutsuGakko produces young students with considerable learning and noble character, we cannot hope for a healthy and promising future of the whole Doshisha, even if we establish colleges of higher learning. Thus, there is no doubt that we should regard the Futsu Gakko as the basis on which the future development of the Doshisha must be envisioned”. Under this orientation, the Junior High School has been nurtured.
It was in April 1947 that Doshisha Chugaku was given a single significant syllable, to start as a co-educational Doshisha Chugakko (Doshisha Junior High School) under the new school system, based on Basic Laws of Education and Law of School Education. Since then, it is the rule that the school begins with Christian service every morning; of course the Bible is taught regularly.
The capacity of admission is 864, and almost all the graduates are admitted to Doshisha Senior High School.
同志社のあゆみ